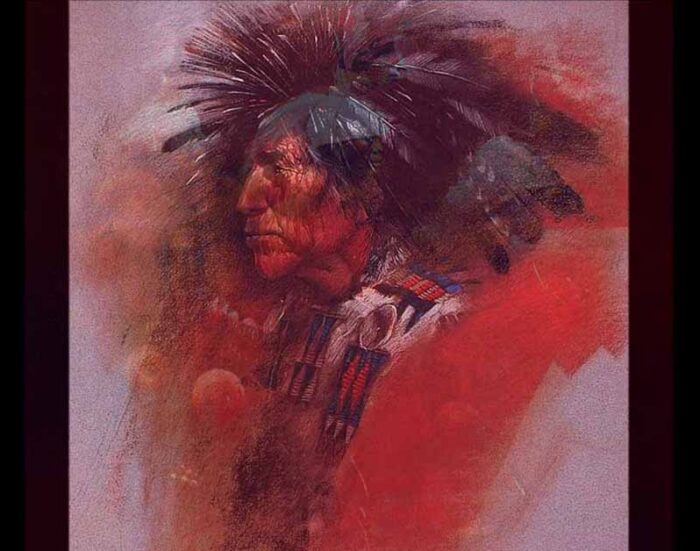 What is American Art? What You Need to Know About Buying Native-American Art

American Art is typically refers to art that comes from the North American colonies and the United States from a variety of art methods such as paintings like the ever-popular realistic landscape and portrait pieces from the era.

The term can be used more loosely, however, to include art from all of America such as North and South America. The definition is generally left up to American Art Buyers and art institutions that display the art. The Boston Museum of Fine Arts has redefined their interpretation for Colonial-related art as North American Colonial Art but includes all of early American art when speaking of American Art. Many American Art Buyers limit American Art to correlate with Colonial art only.

Some American Art Buyers also consider modern art made in America to be American Art. It seems that the compass of what American Art entails is often left up to the buyer or beholder.

There is much to be learned through Native American Art about the indigenous people because unlike those who lived in the colonies during the times, they did not write about their history in the same manner as the Europeans. Instead, they left artifacts that contains pieces of their lives and culture.

If you are looking to sell your American Art, it is best to check with individual American Art Buyers to find out for sure what their interpretation of the term is. If you have an Indian Art piece, you’ll want to first check with Native American Art buyers because you are more likely to find buyers who specialize in American Indian Art. On the other hand, if you are looking to sell early American art, you’d probably not do well selling to a Native American Art buyer. Knowing the channel to go through is imperative to maximize your return.

Sorting it All Out

While it can be confusing determining which type of buyer deals in a particular type and time period of art, knowing a little more about the terms used in the art world is extremely helpful. You are much more likely to sell your art for more when you go to the appropriate buyer to sell it so it is worth taking a little time to do your homework and brush up on what American Art entails versus what American Indian Art includes.

No comments to show.